There are 5 posts with the tag Other Games.
Page:

I've been playing some Endless Legend lately and it's been really fun. My first proper game since I've started used Vaulters, though I think I'm going to need to abandon it - I didn't make efficient tech choices, I didn't prioritize military development, and my neighbor was the Cravers so I really shouldn't have done that. Last couple of turns Cravers were rolling me.

Gotta decide who to run next - Broken Lords and Drakken look to be the most interesting right now, but Ardent Mages and Morgawr also look fun. Then there's Endless Space 2, Kingmaker, and Jurassic World Evolution 2, but I'm trying to focus on one game for now.

EX1 is finally here! I've been excited for this set for a long time. Looking forward to cracking this open and tweaking most of my decks. In particular Vee Jamming may get a solid once-over - I might switch it to a blue-green Imperialdramon build instead.

I recently got a gaming laptop. It's nice having something that can reliably run games. Gonna be on a 4x trip here soon with Endless Legend I think.

I also built a new deck in Arena. Neoform plus Sea Gate Stormcaller is a sweet combo.

As I am wont to do, I found something nostalgic and decided to go all-in on collecting it. In this case it was Fireborn, an early-aughts roleplaying game from FFG where you play a modern person in London with a dragon's soul. It has a lot of cool ideas, so-so writing and rules, and terrible editing. Luckily for me, there wasn't a lot and it's not that expensive.

Anyways, as a means of familiarizing myself with the game and setting, with the hopeful end-goal of maybe giving it an update, I started a Where I Read thread over on RPG.net. It's exactly what it says on the tin: I read the books, post my thoughts, and hope some other folks chime in.

I've started a journaling game called Thousand Year Old Vampire. You create a vampire and are given writing prompts so you can tell the story of its long unlife, as it slowly forgets parts of its life. I've made a brash young falconer in the court of Alexander the Great's father, cursed by a vulture-spirit of hunger. I got so inspired by that last bit that I decided to try my hand at some watercolor; my initial method (a lot of tracing to make a plan for making built-up monochrome layers) was too complicated but it turned out alright. I'm going to try another one soonish. 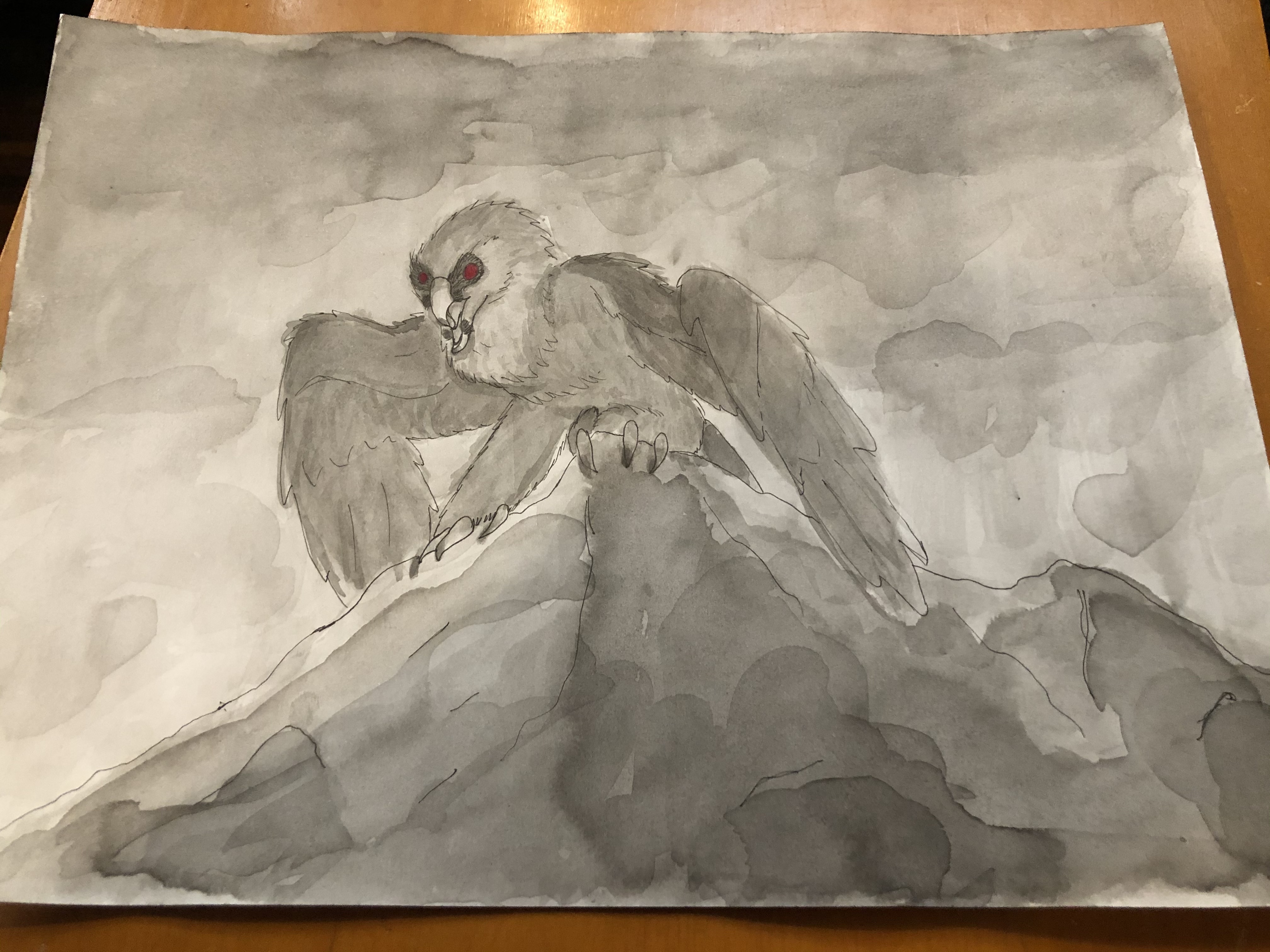 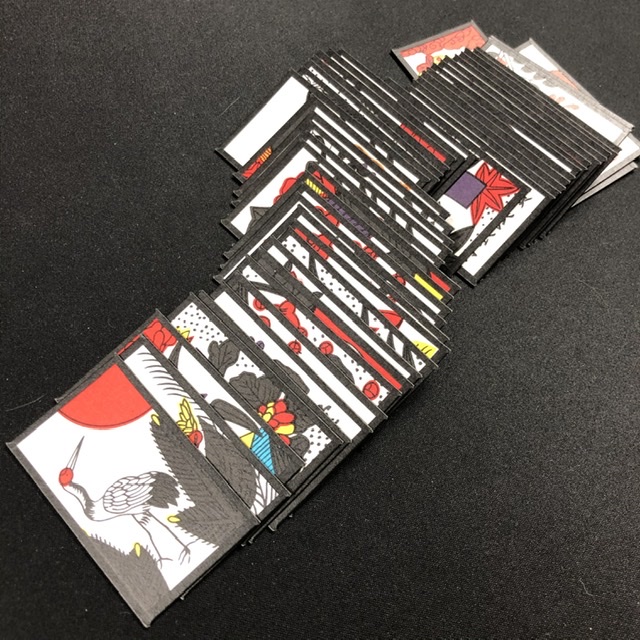 I learned how to play Koi Koi this weekend so I got a hanafuda deck. It's a very fun game, but the cards are thick cardboard - I'm still getting the hang of shuffling them!